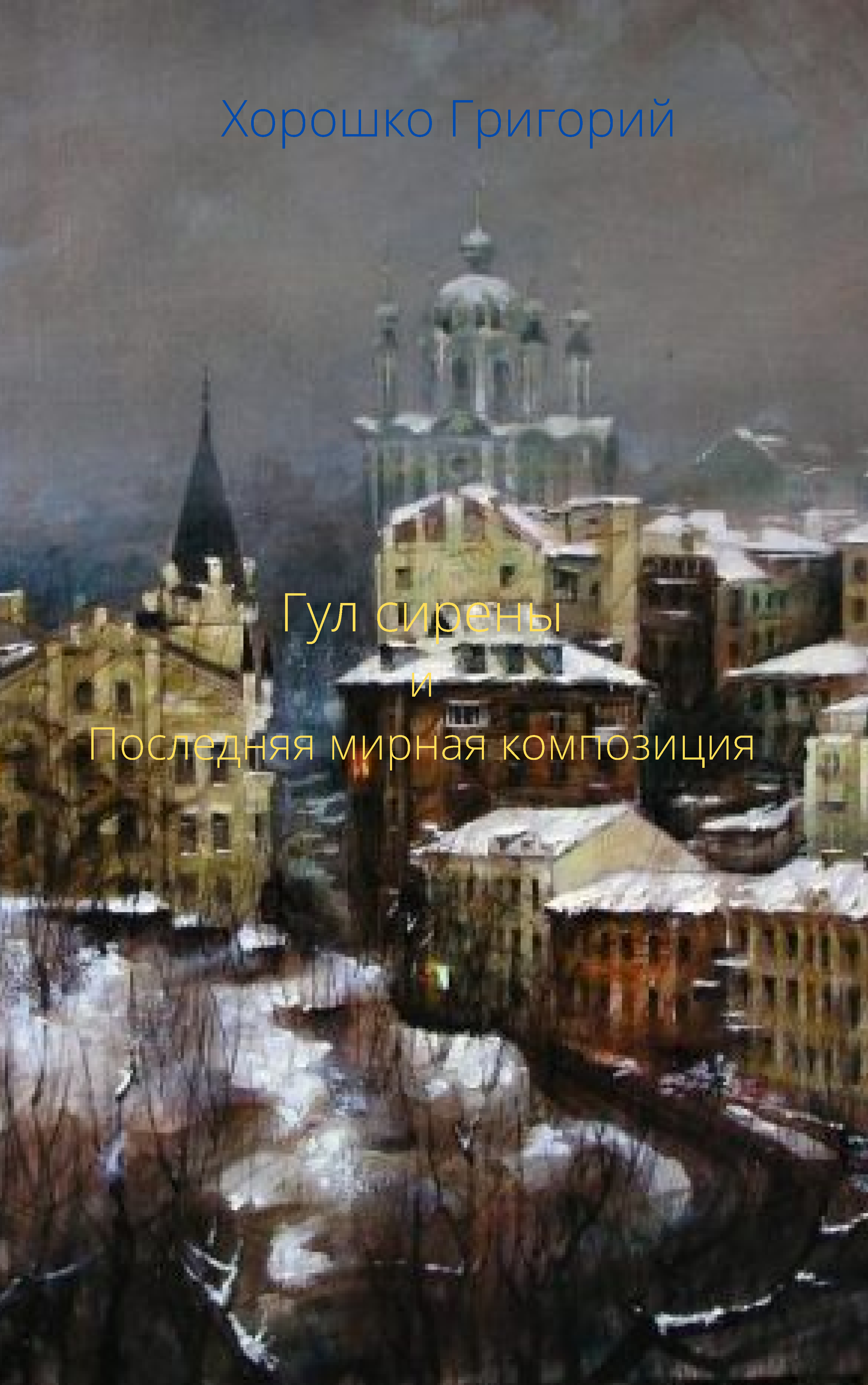 The sound of sirens and the last peaceful composition

This book tells about a thirty-year-old writer who, as it usually happens, got lost in his own life. His spirit is troubled not only because of his everyday dilemmas, but also because he lives on the eve of war. Not today or tomorrow, those who were once called brothers are planning to attack his country, frantically wanting to once again divide the lives and fates of millions of people into treacherous before and after. No one around can or simply does not want to believe in all this, despite the harsh reality. The main character is just a drop in the ocean, and he is unable to change anything. However, he has an incredible opportunity to come to an understanding of how exactly this war arises and what its final outcome will be, through the eyes of the soulful author.