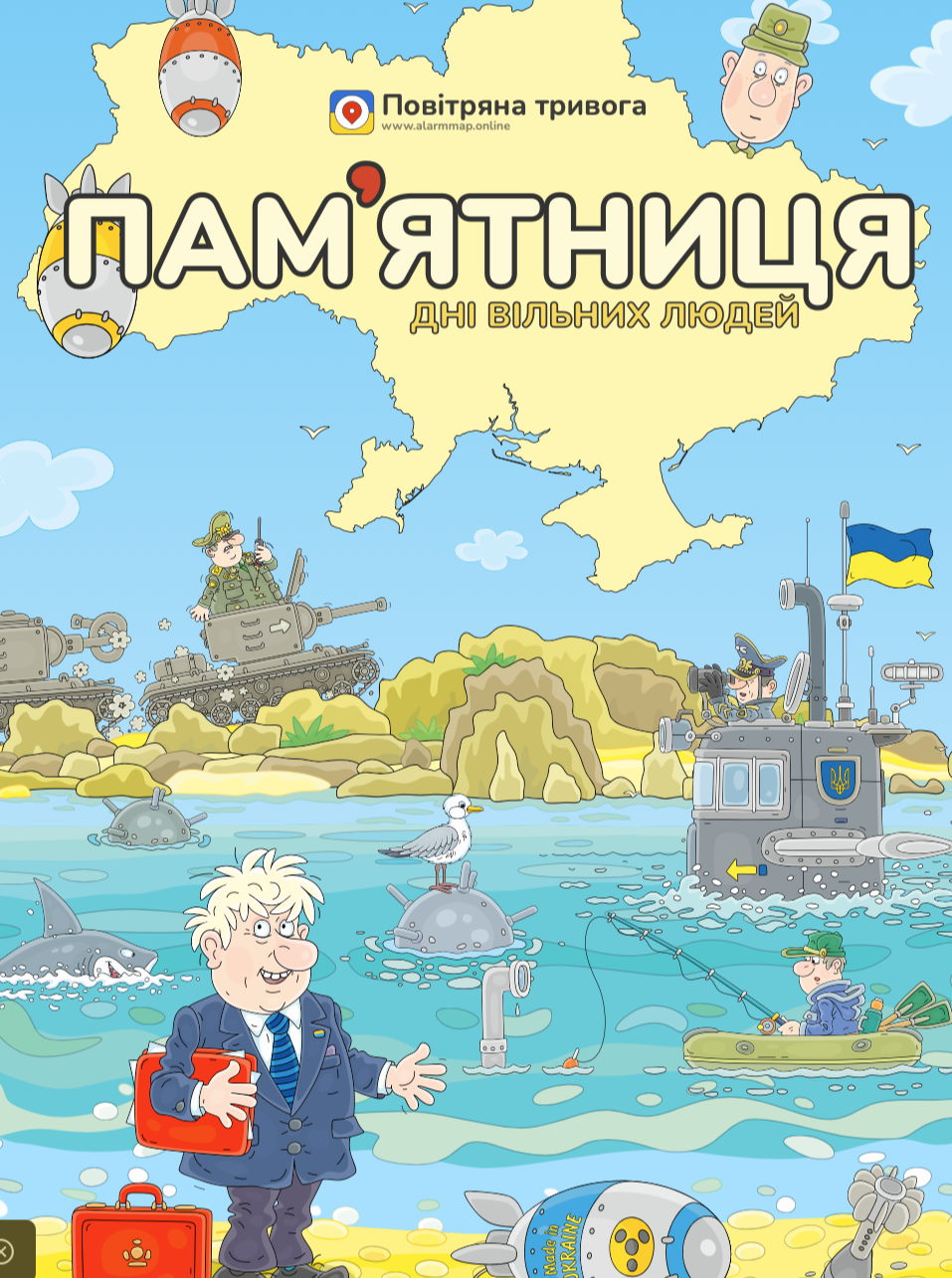 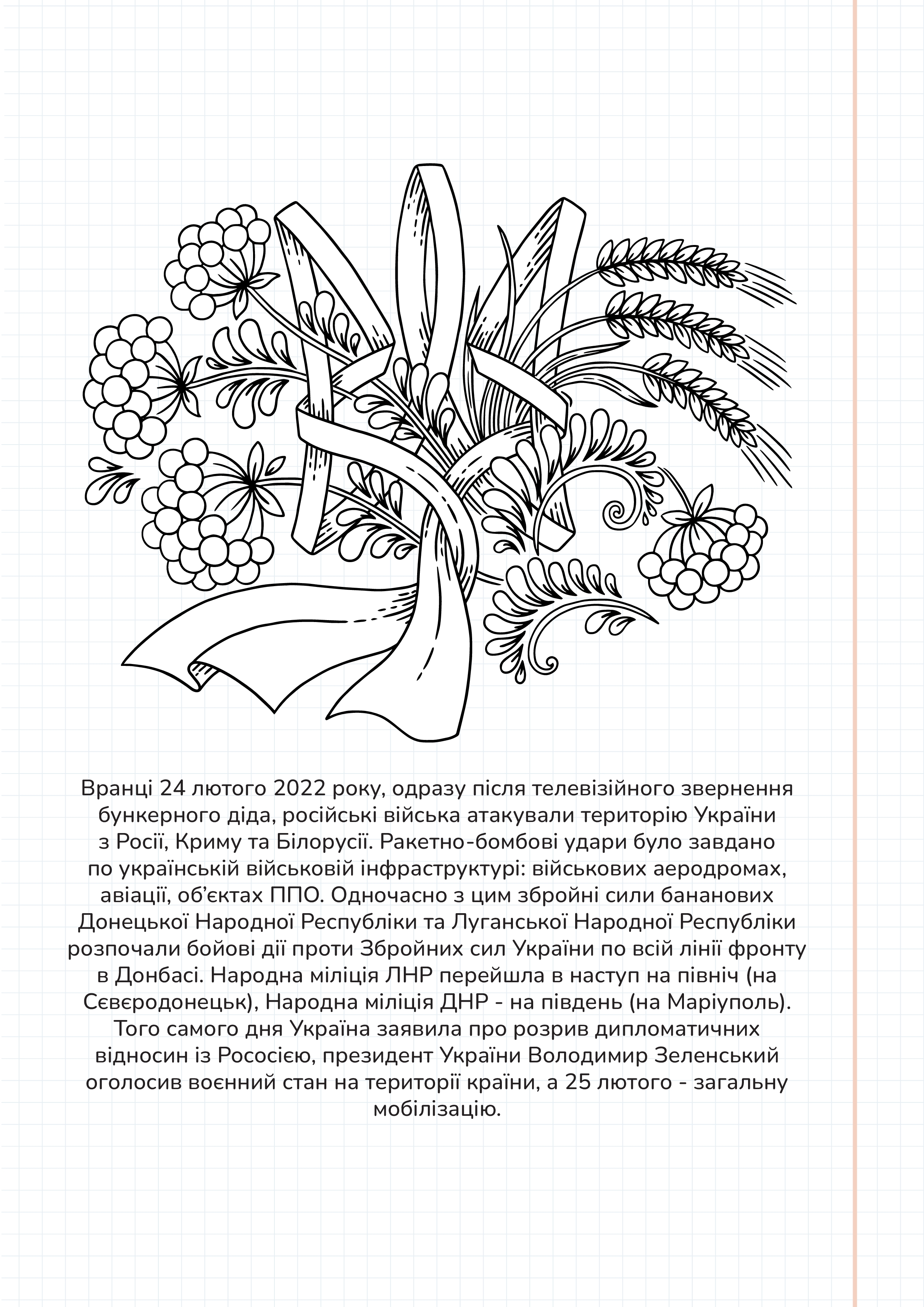 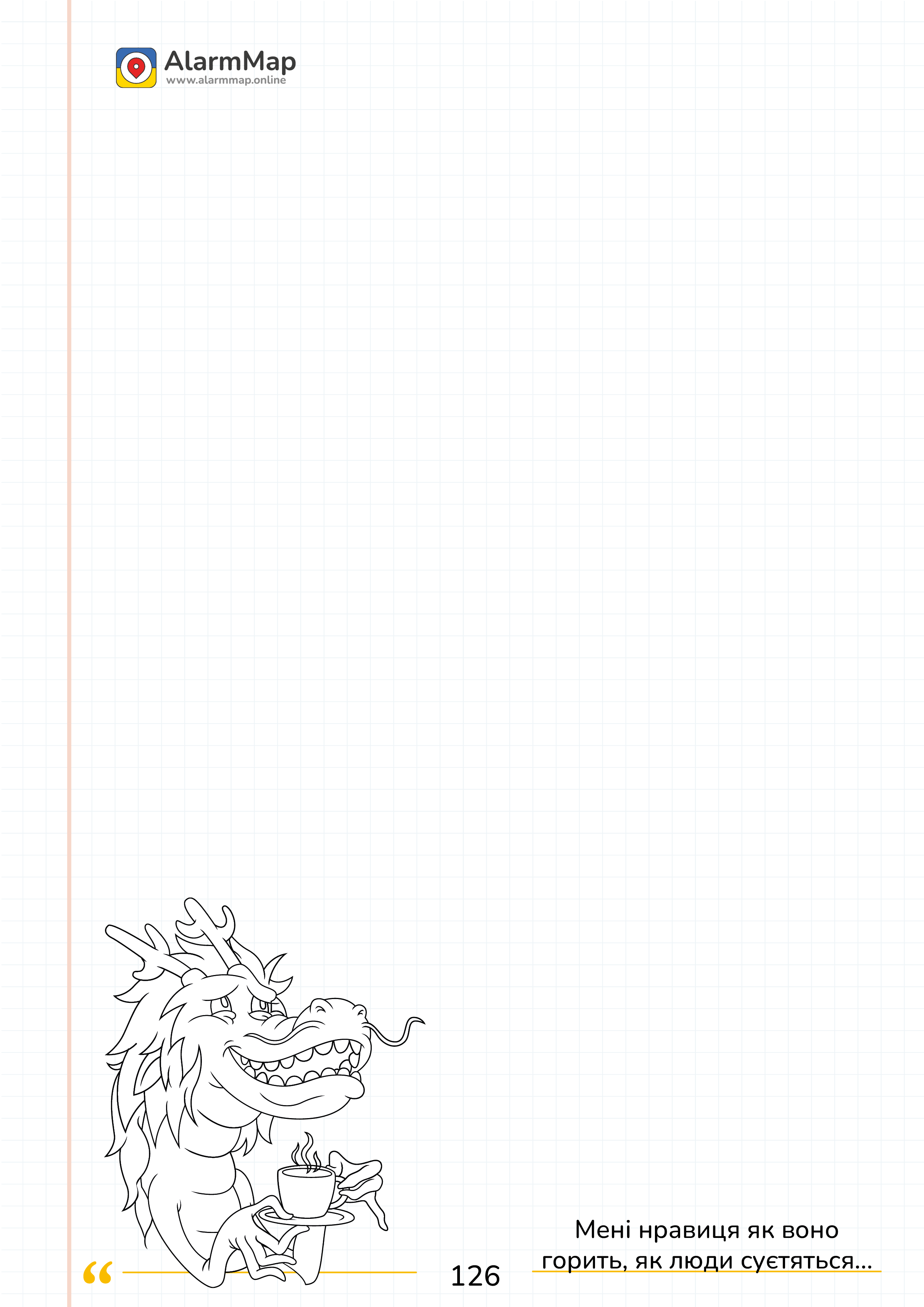 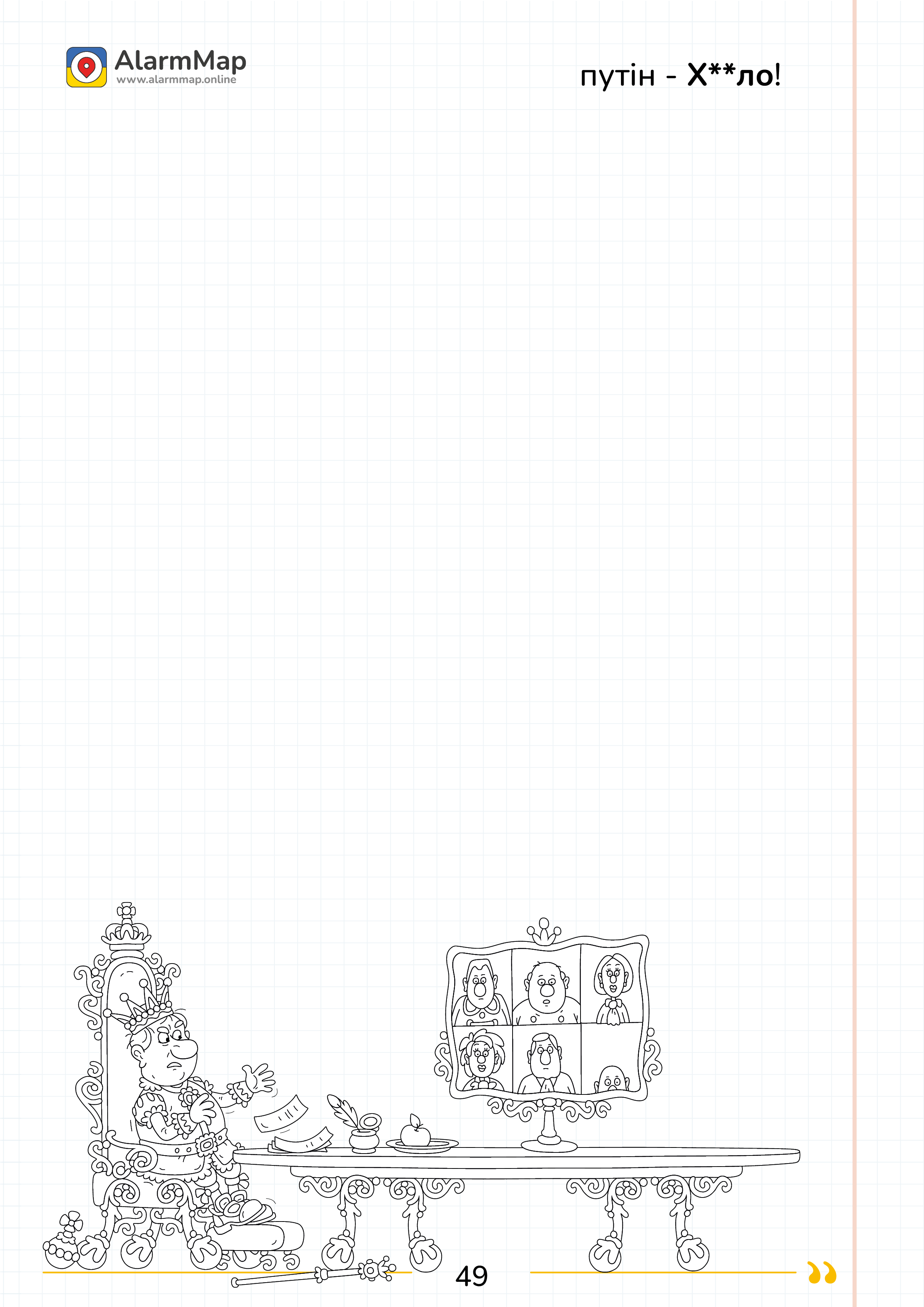 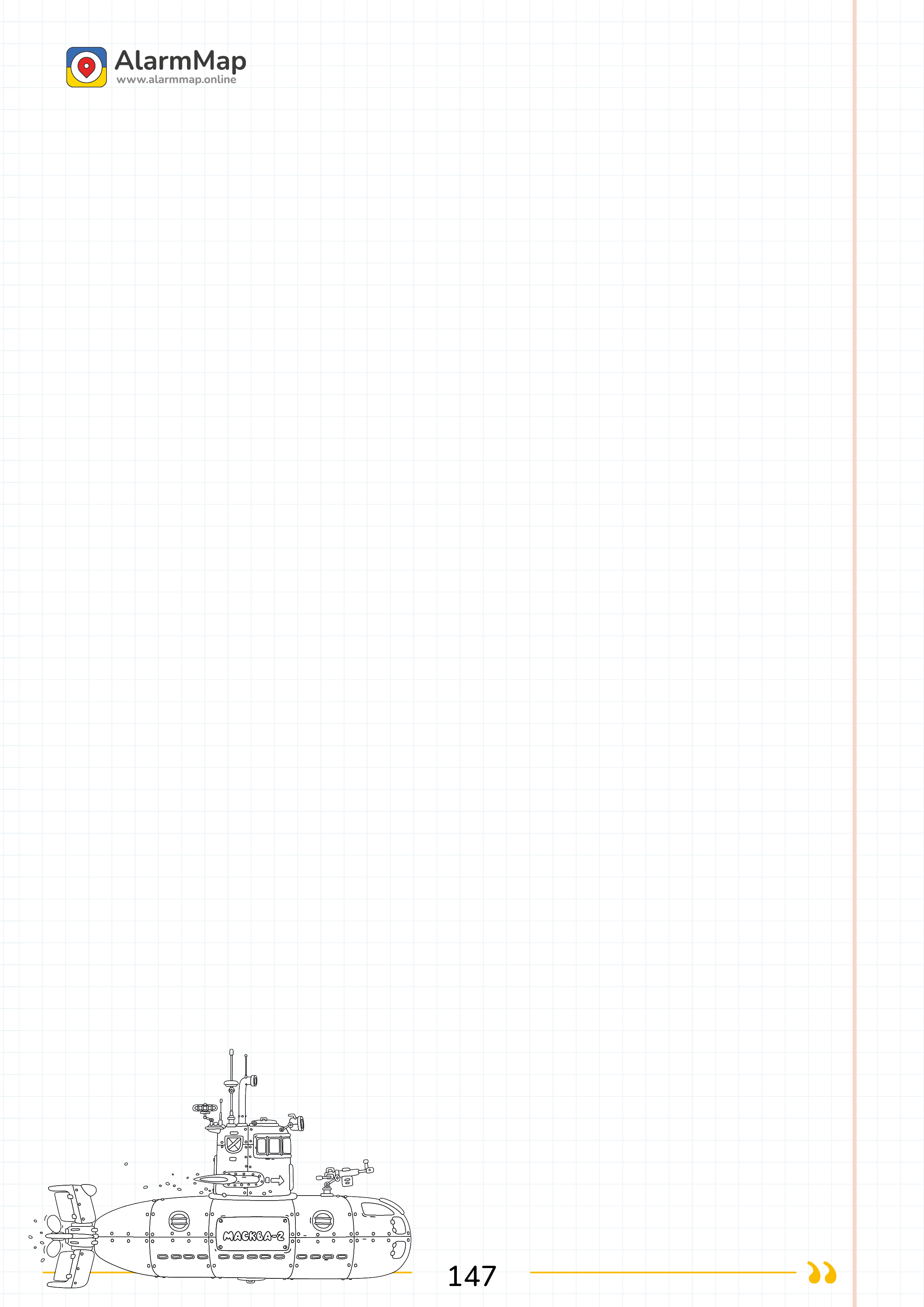 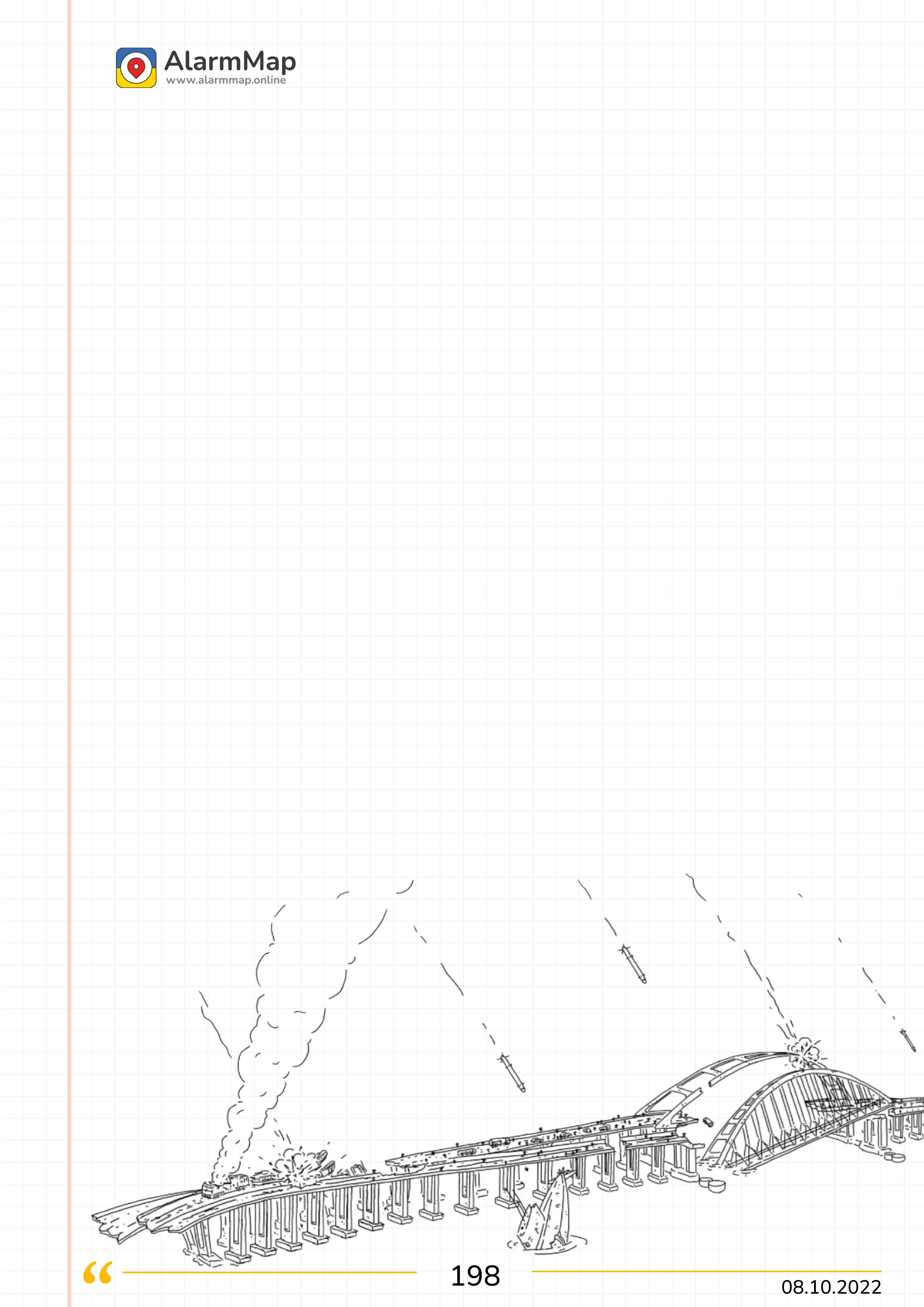 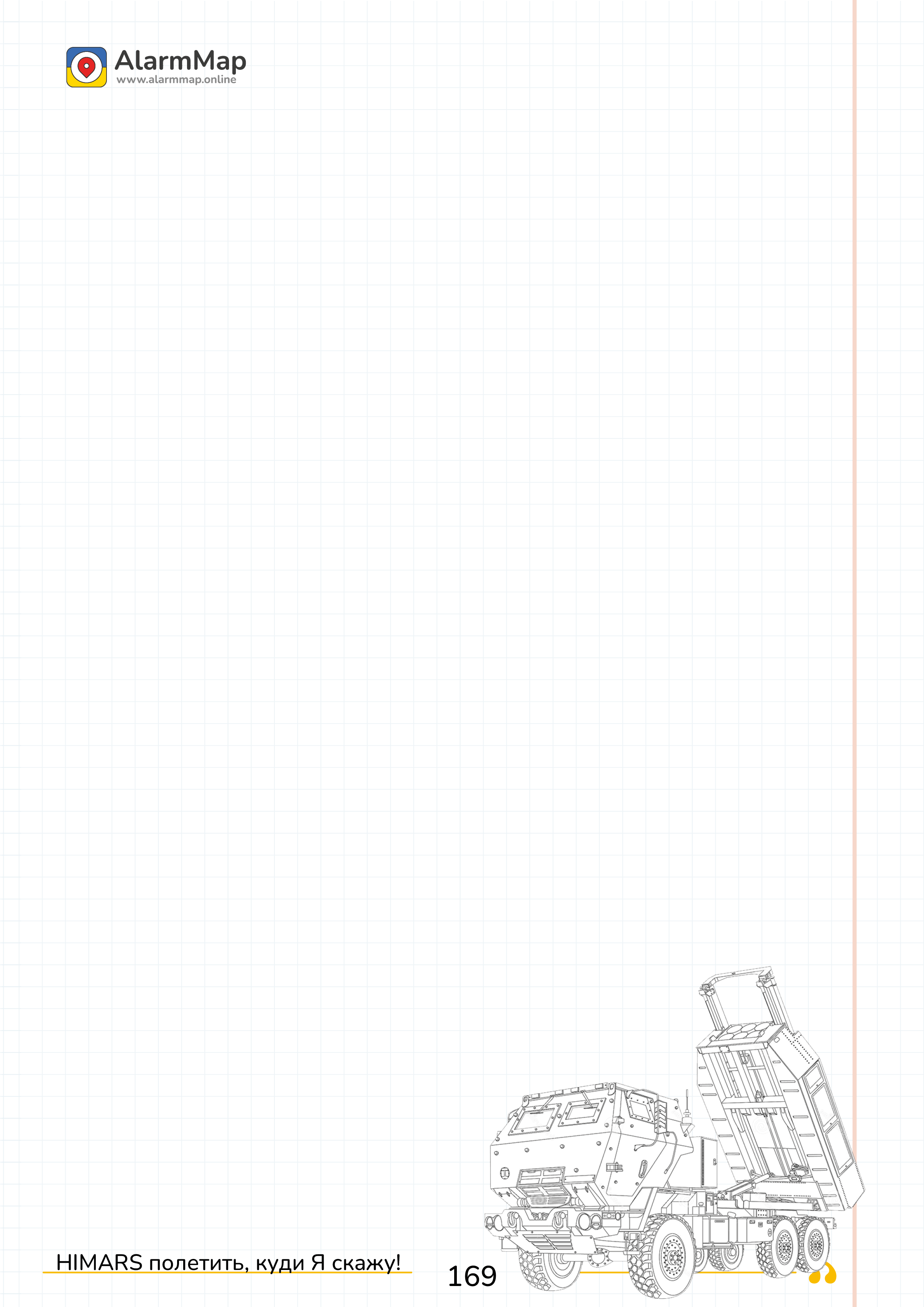 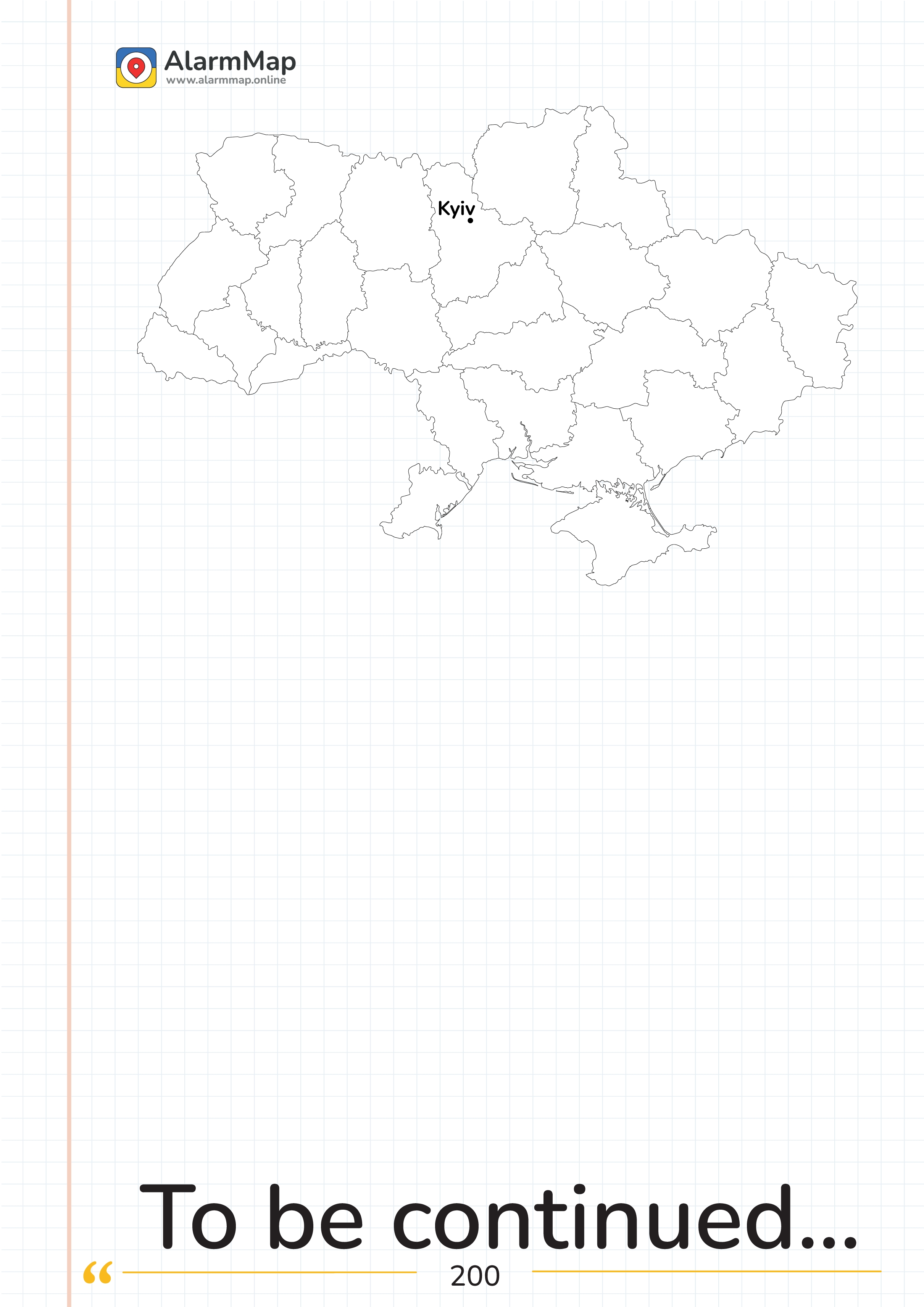 Days of free people - a fun A4 notebook

On the morning of February 24, 2022, immediately after the televised address of the bunker grandfather, Russian troops attacked the territory of Ukraine from Russia, Crimea and Belarus. On the same day, Ukraine announced the severance of diplomatic relations with Russia, Ukrainian President Volodymyr Zelenskyy declared martial law throughout Ukraine. The entire Ukrainian people came to the defense of their country and helped to defend the country in any way they could. There were apps that announced the "Airborne Alert", then there were websites with maps showing the areas where the "Airborne Alert" was declared. Our team has created one such site that displays threats to people and adds anxiety. On November 11, 2022, the city of Kherson was liberated by our glorious Armed Forces. In honor of this historic day for Ukraine, our team decided to cheer up a little and created this humorous notebook. We know you liked it.